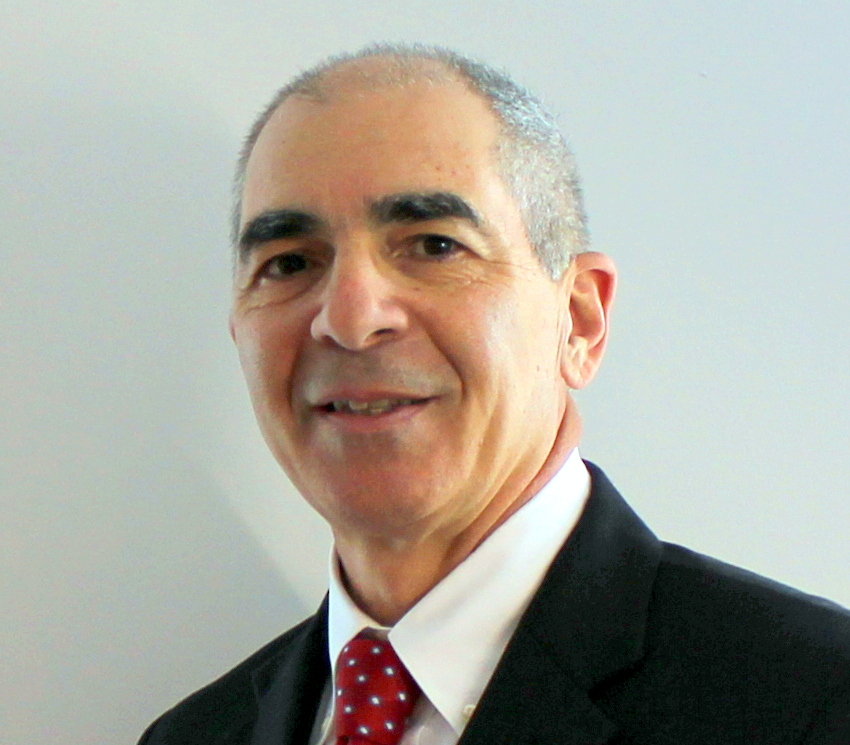 Owner and President:  Edmund A. Marcarelli

A business leader with over 25 years of experience and an extensive record of accomplishment in technology, outsourcing and operations, Ed is president of Hydrakos Consulting LLC.   He advises firms in financial services, healthcare and education on IT strategy and governance.  He is an executive advisor to UbiCare, a patient engagement solutions provider.  Ed’s prior experience includes over 17 years at Brown Brothers Harriman (BBH), the last 12 as a Managing Director.  Throughout his tenure he interacted frequently with clients and business partners in Europe and Asia.  Ed performed a leadership role in the Innovation and Product Support Division where he collaborated on technology innovation initiatives and the firm’s strategy for workforce globalization. He directed Research and Development for BBH Infomediary, a technology platform providing hosted messaging and other products to financial services companies.

At one stage in his BBH tenure, Ed spent half of his time in Gurgaon, India where he oversaw Business Process Outsource operations and supervised BBH’s offshore IT vendors in Gurgaon, Mumbai, Chennai and Bangalore. He performed due diligence site-visits, engaged vendors to improve quality and extend the scope of relationships in ways that improved integration with onshore efforts. Together these engagements involved over 300 people. Ed previously led the Client Technology Services group which managed client technology requests and was the business owner of the firm’s client web site. In this capacity Ed led the large scale outsourcing engagement that replaced the entire technology infrastructure for the European based Global Custody subsidiary of a top-tier Japanese bank. Ed spent his first 11 years at BBH managing application development in the firm’s Information Technology area including leading the Client Services and Outsourcing Division.  Ed’s leadership during this period was instrumental in helping to establish BBH as a technology leader in its industry.

Before joining BBH, Ed was a Vice President at Fidelity Investments’ clearing broker subsidiary, National Financial Services Corporation. Ed joined Fidelity from The Boston Safe Deposit and Trust Company (now part of BNY Mellon) where he spent nine years in various information technology positions, leaving as a Vice President in 1993. Prior to his business career Ed spent eight years in local and state government including a time as the Director of Research and Systems for the Massachusetts Department of Youth Services.